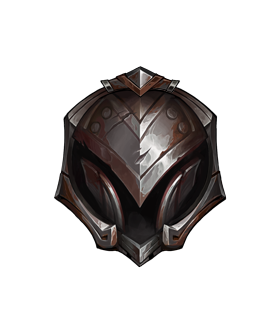 Well, I am asking this question because I am not playing this game yet, however, I would like to try my hands because I have read a lot of good reviews on this game. In case, you have never heard of this game, it is an action role-playing game first released in 1997. Until now there have been 3 series, and the final series came out in 2012. They have also planned for the 4th installment.

Got a bed here! 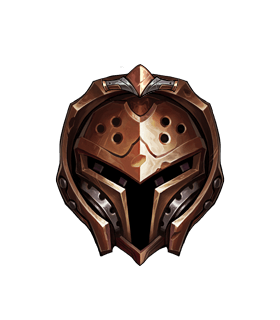 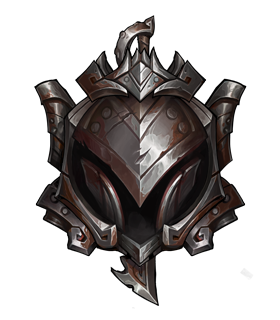 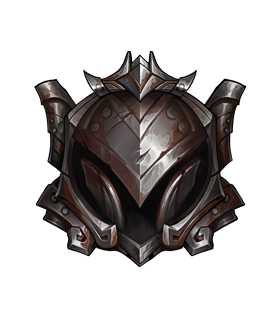 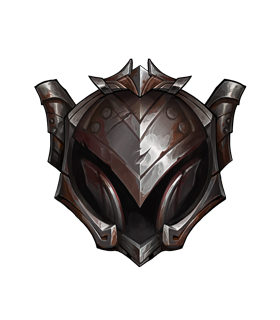